In Stock
Only 1 left
SKU
EQRBHWM
Be the first to review this product
$1,987.95
Add to Compare

Skip to the end of the images gallery 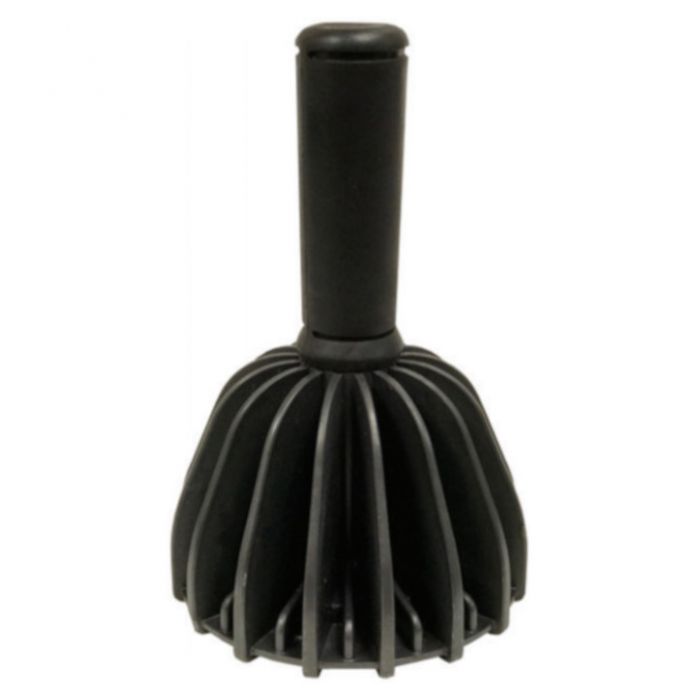 Skip to the beginning of the images gallery
Details

These OMG RhinoBond Small Magnets (10 Pack) are designed for the OMG RhinoBond Hand Welder (also called the RhinoBond Tool and not included, see "related products"). The below video and text explain the hand welder's use with the magnets.

RhinoBond magnets are a key part of the RhinoBond System (related tools and portions sold separately, please consult "related products" below for the other elements). RhinoBond System is an alternative insulation and membrane attachment system for TPO and PVC membranes and one of the industry’s most advanced fastening systems for installing thermoplastic membrane roofing and "approved" clean EPDM membrane. RhinoBond is a portable, easy-to-use system that secures membrane to roofing substrates using microprocessor-controlled induction welding.

The RhinoBond system uses powerful induction technology to create a strong bond between the roofing
membrane and fastening plates. The technology that makes this possible, SINCH Technology, is a compact
microprocessor-controlled electromagnetic induction bonding process. Today, this rugged technology
is being used to revolutionize industrial and consumer applications.

Reviews
Write Your Own Review

Check items to add to the cart or